The four names I am about to mention have revolutionized the way we book travel. While many (including myself) appreciate the convenience and ability to research, plan and price their own travel, there have been casualties along the way. These four have brilliantly figured out how to game Google (see Antitrust: Commission obtains from Google comparable display of specialized search rivals — http://europa.eu/rapid/press-release_IP-14-116_en.htm?locale=en) in such a way that forces almost any hotel in the world that ever wants a reservation to pay a commission to them. In addition, countless traditional brick and mortar travel agents have shuttered their doors. Meet the OTA rock stars of the online travel world.

So who are they?

You can always tell if a CEO is doing a good job by the faith investors have as shown by company shares purchasing, and looking over the past six months, life has been very good for our rockstars (and their shareholders). 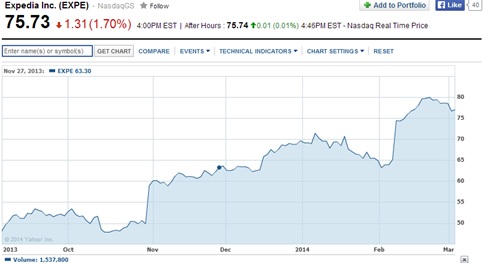 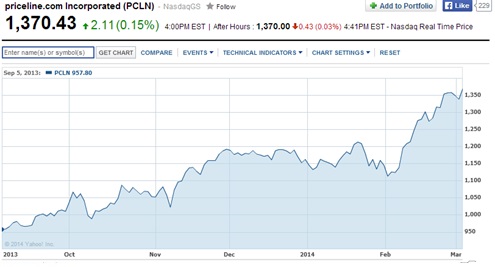 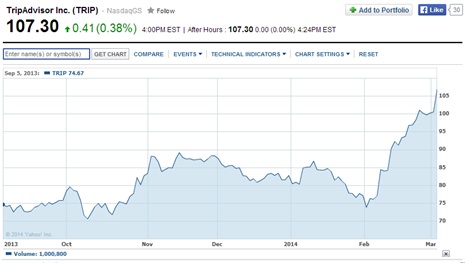 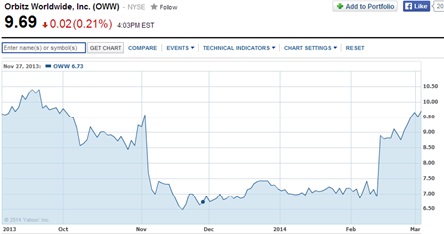 What’s Their Secret to Success? The 10 Key Ingredients

Truthfully, it has actually been quite brilliant. All four of our rockstars have different paths, but they all still have the same 10 key ingredients as their formula:

As an example, looking at Keywordspy.com, it is scary to see what their average daily AdWords spend is for a few of these OTAs! Based on the numbers below it works out to $52,698,109 per 31 day month.

What’s next for our fearless foursome? Will they continue to reinvent themselves and stay relevant to the captive audience they currently have? Or will they fade into oblivion like the hair bands of the 80s and yesterday’s AOL execs?

Short term I think the rock stars are printing money, as the industry hasn’t woken up and realized to what extend the OTAs have taken over, but long term I think the rock stars are worried. The market is becoming saturated and although a price commission war hasn’t officially started, it seems like a natural progression given the crowded marketplace of OTAs competing for the same business with the same products. They are going to need to invest a lot more money in branding and other publicity measures to differentiate themselves from the other OTAs for essentially the same hotel room or flights.